A Low on ABV pale ale, huge on Hops.  Packed with more Citra and Cascade than ever before. HopKitty is bursting with intense tropical and citrus flavours.  Lightly toasted malts give a hint of sweetness before a second round of hops, big Mango and Lychee zest courtesy of a generous Citra third round of dry hopping.

The ANIMAL Beers change every brew - they offer something different, testing new ideas, revisiting classics, trying new ingredients .. Its a journey into the exciting world of beer.

The styles vary but we generally keep the ABV at 4.6% and offer a choice of a pale hoppy beer and another usually amber or dark. Ask our sales team about what ANIMAL is on this week! 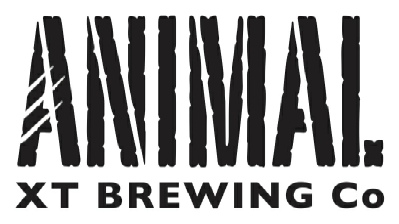 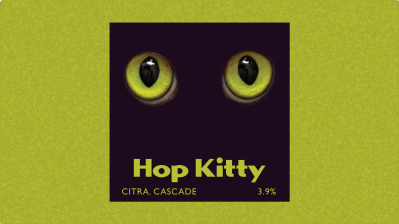 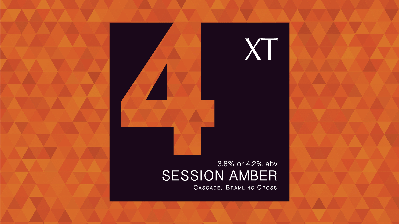 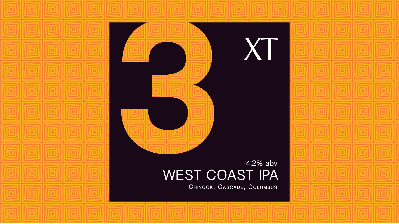 An American style IPA – packed with Chinook, Columbus and Cascade hops from the American North West – crisp, clean and refreshing with a lasting hoppy bite.

A modern session amber ale – a blend of English and Belgian malts matched with American and English hops. 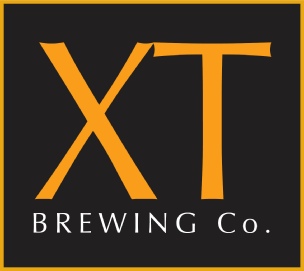 We produce a number of seasonal and one off XT beers

Ask our Sales Team what specials we might have available