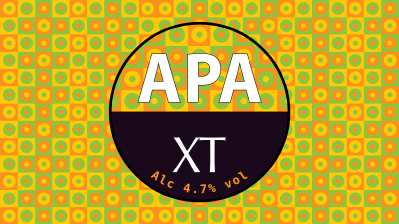 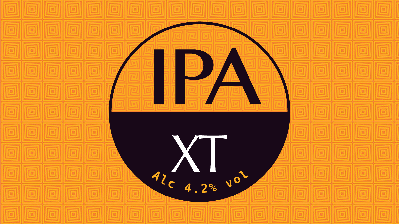 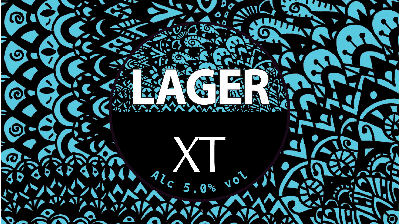 Our APA is an all-out, fully loaded American Pale Ale. Its brewed brim full of Columbus, Chinook, Amarillo and Mosaic hops; then double dry hopped; then another late hop addition just to be on the safe side. It’s a hazy, yellow golden, pale beer brewed to take you on a journey into a wonderfully hoppy new world.

An American style IPA – packed with Chinook, Columbus and Cascade hops from the American North West – crisp, clean and refreshing with a lasting hoppy bite.